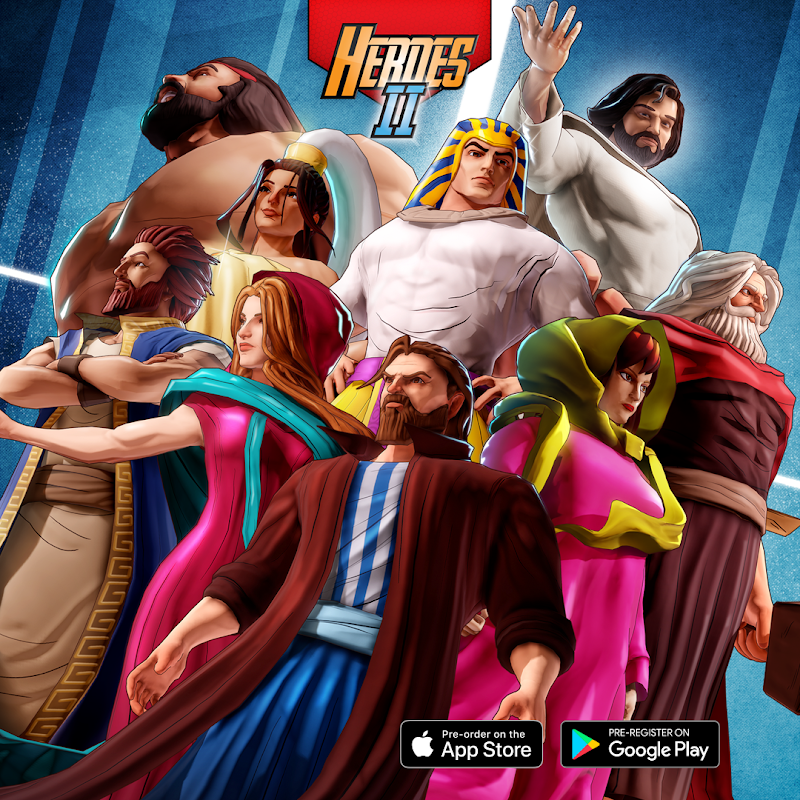 Patti Greene is the author of three outstanding devotional prayer journals, Answer Me, Anchor Me, and Awaken Me. She has also published Christian Caregiving: Practical Advice for a Happy Ending, and a Bible Word Search Puzzles series. Patti earned a bachelor’s degree from Baylor University and pursued graduate studies in religious education and library science. Patti spent 18 more years as a school librarian. She currently facilitates a Joy of Living Bible Study. Patti and her husband have three adult children, their spouses, and seven grandchildren.

Our website is made possible by displaying online advertisements to our visitors. Please consider supporting us by disabling your ad blocker.

In process, making it better!